A Nails Have Been Spit Weekly Link Round-Up 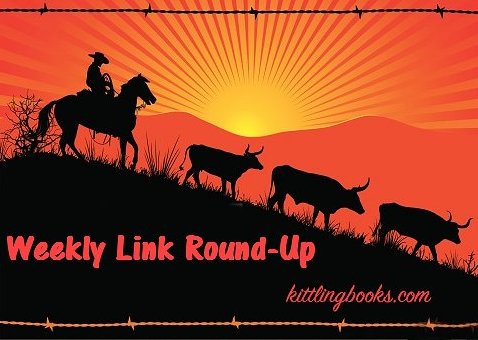 I have a feeling that one of the absolute last lines of poetry I will ever forget is by the immortal Robbie Burns: "The best laid schemes o' mice an' men Gang aft a-gley." In other words, plans have a tendency to get messed up. Especially if you're really looking forward to the outcome.

I've mentioned the cabin we've rented down in Ramsey Canyon. What I didn't mention is that it's in celebration of Denis's 70th birthday. Well... now he's been subpoenaed to appear in court. Not only is his court appearance scheduled during the time we're supposed to be in that cabin, but it's also on his birthday. 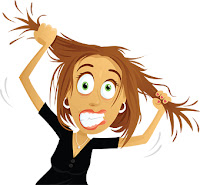 It's so stupid. Five years ago, we were burgled and had an item stolen that was used in the commission of another crime. It's taken this long for everyone to get their ducks in a row so the trial can commence. All Denis can say is, "Yes, that was my property, and yes, it was stolen from me." Arrrrrrgh!

Yes, we're going to work something out. Yes, one way or the other, we'll be in that cabin down in Ramsey Canyon. But what a pain in the neck! Pardon me while I stomp out to the corral. Those link critters can be pretty good about calming me down. Head 'em up! Moooove 'em out!

[UPDATE: Denis got in contact with someone who actually knows what's going on. The trial isn't even scheduled to start until June 25. Why in the world did that subpoena say June 6-- just to see if either of us would go berserk and break out in monkey bites?  (Wow, I must've been upset. I haven't used that phrase about monkey bites in years!) Our trip down to Ramsey Canyon is no longer in jeopardy, and we're even going to stay an extra day. Yippee!]