Scene of the Crime with Author Gary Corby!

I'm very happy to say that this week's featured author is responsible for reawakening my interest in ancient Greece, an interest that had lain dormant since my college days (although I still do well whenever Greek history and mythology are categories on Jeopardy). Australian writer Gary Corby is the mastermind behind Nicolaos, an investigator in classical Athens. In reading the third book in the series, Sacred Games, I felt as though I'd stepped into ancient Greece, and I loved meeting Nicolaos, his better half, Diotima, and his pest of a little brother, Socrates. (If you're wondering about Nico's little brother, the answer is yes.) If you like authors who have a sense of humor, you're going to enjoy this interview!


As always, I've included a few links for you so that you can learn more about this talented writer:

I've been reading the posts on his blog with a great deal of interest, and if you're among my readers who enjoy historical mysteries, I certainly hope you'll take a look. Now... on to the interview! 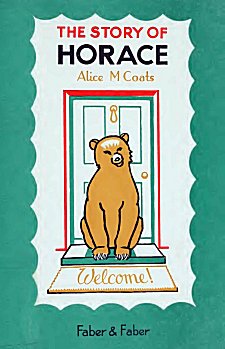 The Story of Horace by Alice M. Coats.  Horace the Bear is adopted into a loving family.  He then proceeds to eat Grandpa, Grandma, Ma, Paul and little Lulu, at the rate of one meal a day, ending with Pa as his final victim.  Notice my predilection for crime stories at an early age.

My mother read this to me and my sister during a long train trip.  There was a nun on the seat behind us and she was in tears of laughter the whole way. 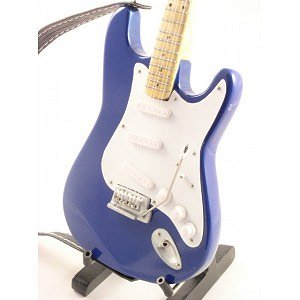 Hanging next to my desk is a guitar.  It's a Fender Stratocaster that I've upgraded every part of to the point that it's become a high end custom-built instrument.  (I convinced my wife that for my mid-life crisis, a blue guitar would be cheaper than a red sports car.)

As the father of two daughters, one a teenager and the other approaching that state, there's a certain amount of Dad's Taxi Service.  This is one of the advantages to working from home as a writer.  I'm always available for the kids.

I read a lot!  We have thousands of books in the house, and I don't exaggerate when I say thousands.  We estimated the total by working out the average books per meter, and then measuring total shelf length.  We figure we have from 4,000 to 6,000 books.

[Hmm... last week we had Mom's Taxi Service--author Wendy Roberts-- and Gary, none of us would dream that you're exaggerating about your books. At one point, yours truly had over 6,000.]

I live in Sydney, Australia, which is a major tourist spot.  People overseas seem to be fascinated by all the poisonous creatures in this country, so I would take you to the Reptile Park, about forty minutes to the north, which has one of everything that can kill you with a single bite.  Lots of different snakes and spiders, and a few crocodiles.

For dinner my wife and I would take you to the superb Quay Restaurant, which is our favourite and has an astounding view at night.  To the left there's the Sydney Harbour Bridge, directly across the water there's the Opera House all lit up, and in between the ferries are coming and going from Circular Quay.

I would cast myself.  I feel it's a part I could really get into.  My mild justification for claiming the role is that I have a Bacon Number with the low value of 3.  The reason is that the actor Hugo Weaving was a few years ahead of me at school, so I pick up the quick connection to Kevin Bacon via him.  By even more coincidence, Hugh Jackman was about 5 years below me.

Could it be anyone other than Sherlock Holmes?  I have a lot of characters I like, but he's really the one to whom we all return.  Just look at how many Holmes movies have been made in the last few years. 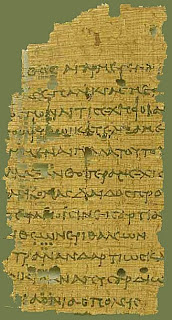 This is so tough to answer.  Who'd pass up a signed first edition of Hamlet?

I shall exercise restraint however and go for a signed edition of the complete works of Sappho.  Sappho was considered the greatest poet of the ancient world by everybody who knew her work.  The Greeks called her The Tenth Muse because she was just that good, yet all her work is lost.  It'd be nice to recover all that great stuff.

Remember that Quay Restaurant I mentioned before?  That's where we went.

The very first time I saw my own books in-store was at the very excellent M Is For Mystery in San Mateo.  I walked in the door to do my very first ever author event, and there, in a beautiful row right across the front desk, was The Pericles Commission.  I was astounded.

I don't believe in bucket lists, or rather, the ideal Bucket List has zero length.  Because if there's something you really want to do, then why are you waiting?  Just do it.

The only things on my list therefore are rather tricky to achieve.  I always wanted to visit a planet about another star.  But I'm not sure I'll manage that. 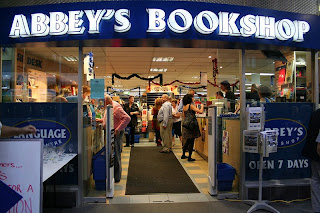 Too many to choose from.  In Sydney, I'll head straight to Abbey's Bookshop in the city.  I used to hang out there as a teenager and now they stock my own books.  Honourable mentions go to my good friends at the Seattle Mystery Bookshop and Aunt Agatha's in Ann Arbor. Both places I love to visit.

Thank you so much for spending this time with us, Gary. It was a pleasure to get to know you a  little better.