Scene of the Crime with Author Vicki Delany!

The London Free Press said, "It's a crime not to read (Vicki) Delany," and now that I've read four of her books, I definitely agree. Vicki is the author of the Klondike mysteries set in the Yukon Territory during the 1898 gold rush, the Constable Molly Smith mysteries set in present-day British Columbia, as well as several standalone books. In fact, this is Vicki Delany Week here on Kittling: Books because you'll not only get to know the author a bit better by reading this interview, you'll also be able to read my reviews of Valley of the Lost (a Constable Molly Smith book) on Tuesday and one of her standalones, Scare the Light Away on Thursday. Yes, I've been immersed in Canada for a few days, which may be why Phoenix was locked in its longest, fiercest cold snap since 1988!


I found this talented writer in several places on the internet, so I'm going to share a few links with you so you can learn more about her:

Now let's get to the fun part: the interview! 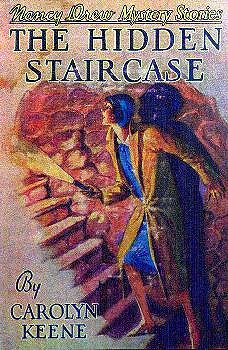 I’ll have to say the Nancy Drew books. The Hidden Staircase is the first title I remember.    I was so impressed with how sophisticated Nancy was.  She drove a car, she had a rich father, she had a boyfriend, and good girlfriends. What wasn’t to like? As ethereal as she seemed, she was still a girl I could imagine myself being: smart and loyal and popular and very clever.

I also enjoyed the Hardy Boys books. I remember  that my brother and I had a game we played with our friends, biking around the neighbourhood pretending to be the Hardy Boys.

Interesting to think that I read and enjoyed both Nancy and Frank and Joe.  I bet my brother and our male friends never read Nancy.

Is there free time outside my writing and associated commitments?  Actually, there is.  I don’t have a full time job anymore, but I did when I started my writing career.  I garden, I cook, I read. A lot. I travel as I have three daughters living in far flung places.

I live in Prince Edward County, which is a tourist destination, so the best places are in the tourist books.  First stop would be Vicki’s Veggies (no relation to me) to buy real home-grown produce, particularly tomatoes.  Lunch at Saylor House in Bloomfield, an absolutely delightful café with a fantastic private garden. Then for a walk along Sandbanks beach and a swim in Lake Ontario if it’s summer.  Before leaving town I’d suggest you drop into Books and Company on Main Street, a wonderful independent bookstore.


Angelina Jolie, because we look so much alike.

Now this is a tough question.   For a long time it was Spencer Arrowood in Sharon McCrumb’s ballad series. I loved his quiet strength. But McCrumb has said some pretty unfriendly things about crime novels, and I’m not much interested in reading what she’s writing now.  So, today it might be well be Inspector Alan Banks from Peter Robinson or Gemma James from Deborah Crombie. 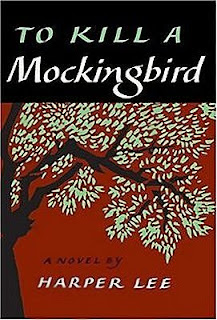 These are really unusual questions.  I had to think a long time about this one.  I guess To Kill a Mockingbird by Harper Lee.  I remember that book very very fondly. It has been described as a perfect book, and I would agree.

How did I celebrate? I was at work when the e-mail arrived, and I walked around the office and told everyone.  The first time I saw one of my books in the bookstore?  I smiled. 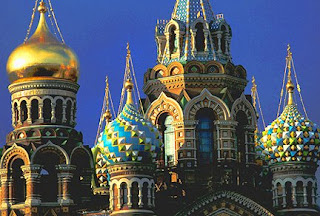 Go to Russia.  I took Russian history at University, yet I’ve never been.

Now that would totally depend on where I am.

If I was in Arizona it would be The Poisoned Pen in Scottsdale for sure.  In fact, Cathy, you took a picture of me browsing the stacks in that very store, didn’t you?

I bought three books that day.  They were: The Wrong Hill to Die On by Donis Casey,  Blood Count by Robert Goddard, and Playing with Matches by Carolyn Wall.

If I was home in Prince Edward County, then it would be Books and Company in Picton. It's one of the few surviving independent bookstores around. Small but with a great selection.

And if in Toronto, where else but the Sleuth of Baker Street, where as it happens I was this past weekend where I bought The Fallen One by Rick Blechta and Read and Buried by Erika Chase.


Thank you so very much, Vicki, for spending this time with us. It was a pleasure to be able to get to know you a little better.

Don't forget to stop by tomorrow and Thursday for my reviews of Vicki's books Valley of the Lost and Scare the Light Away!