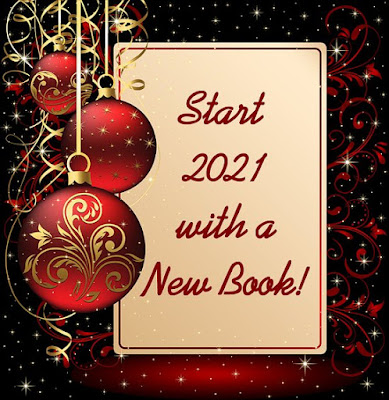 I have one last giveaway for 2020, a year which has needed all the help it can get in the way of good things happening.

This time I'm giving away an autographed copy of Nev March's Murder in Old Bombay which I purchased from one of the best independent bookstores in the USA, The Poisoned Pen. 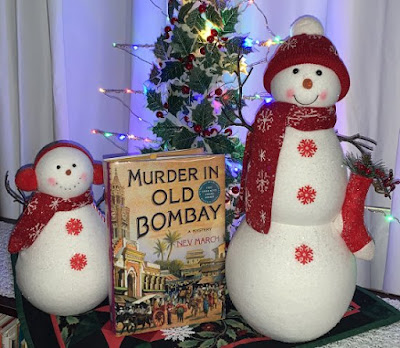 "In 1892, Bombay is the center of British India. Nearby, Captain Jim Agnihotri lies in Poona military hospital recovering from a skirmish on the wild northern frontier, with little to do but re-read the tales of his idol, Sherlock Holmes, and browse the daily papers. The case that catches Captain Jim's attention is being called the crime of the century: Two women fell from the busy university’s clock tower in broad daylight. Moved by Adi, the widower of one of the victims ― his certainty that his wife and sister did not commit suicide ― Captain Jim approaches the Parsee family and is hired to investigate what happened that terrible afternoon.

But in a land of divided loyalties, asking questions is dangerous. Captain Jim's investigation disturbs the shadows that seem to follow the Framji family and triggers an ominous chain of events. And when lively Lady Diana Framji joins the hunt for her sisters’ attackers, Captain Jim’s heart isn’t safe, either.

One autographed hardcover edition of Nev March's Murder in Old Bombay. It has a protective mylar cover on the dust jacket, and is fresh from The Poisoned Pen Bookstore. You can see it in the photo above along with a few of my holiday decorations (which are not included).

Now for the rules of the giveaway...


~~~The Small Print~~~
Very Important: If your emails are missing any of the required information, i.e., the correct subject line and your name and mailing address, you will not be entered to win. How do you know if you've been entered? If you have not received an email from me within 24 hours which says, "Your entry has been received. Good Luck!" you'll know something went wrong. That's okay. Try again!
The winner will be notified by email, and the announcement will be made here on Kittling: Books on Monday, December 28, 2020. The book will go out in the mail the very next day.

Now it's time for all of you to fill up my inbox with entries! Start the New Year out right-- with a new mystery to read!
by Cathy at Sunday, December 20, 2020