On My Radar: Elly Griffiths' The Night Hawk! 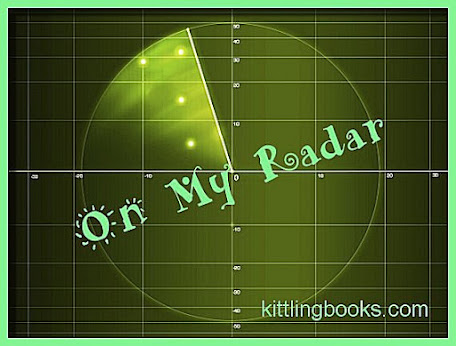 Any time the announcement is made of new book by Elly Griffiths, it's a cause for rejoicing, so you know I did my patented happy dance when I learned of her next Dr. Ruth Galloway mystery. I'll be telling you more about the book, but since I've seen the covers of both the US and UK editions, this post will also double as a Cover-Off.

"Ruth is back as head of archaeology at the University of North Norfolk when a group of local metal detectorists—the so-called Night Hawks—uncovers Bronze Age artifacts on the beach. The night Ruth begins her investigations, though, a body washes ashore with no identifying marks, and then, one by one, the Night Hawks begin to fall ill and die. Meanwhile, Detective Chief Inspector Nelson is conducting a side investigation into the mysterious murder of a government scientist in a deserted farmhouse that may actually be linked to the dying detectorists. Then, Detective Nelson's wife falls ill and panic deepens.

Is the sickness linked to a Neolithic virus that wiped out the ancients, as Ruth's annoying new colleague thinks? Or could it actually be an ancient curse?"

The Night Hawk definitely sounds like another winner from Griffiths, doesn't it? I'm in a bit of a dither, though. Normally, I order the UK edition because I want to get my hands on it faster, but doing that has proved to be rather dicey during the pandemic. I think I'll wait a bit to see which way the wind blows...

Now for the Cover-Off.  I'm going with the UK cover because it seems to tie in better with the plot of the book. The treasures are found on a beach. There's the beach on the cover. People start dying. The post the flotation device is hanging on almost looks like a cross. I also like the simplicity. Graphics, author's name, book title, and "A Dr. Ruth Galloway Mystery." The only things you need on this book cover.

I do find the US cover more pleasing to the eye, but it doesn't seem to have anything to do with the story, and it contains an error that I hope they correct before the release date: Griffiths is the winner of the CWA Dagger in the Library Award. If they had to have something in addition to the title and author's name, why couldn't they stick to "A Dr. Ruth Galloway Mystery"?

How many of you have The Night Hawk on your radar? Lots of you, I bet! And what do you think about the covers? Which one is better-- US? UK? Don't care for either one? Inquiring minds would love to know!

Email ThisBlogThis!Share to TwitterShare to FacebookShare to Pinterest
Labels: Elly Griffiths, On My Radar