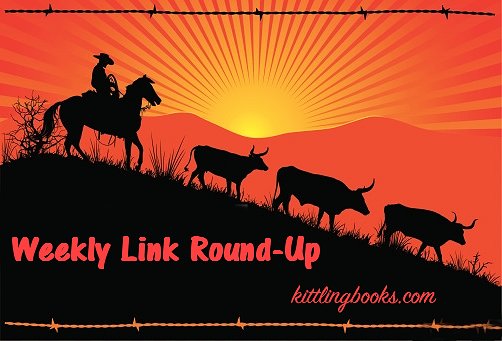 After 119 days with no measurable rainfall (I think it was sometime back in the dim mists of March that the phenomenon occurred), monsoon season finally decided to make an appearance in Phoenix. In typical fashion, the storm tried to rip apart a few neighborhoods in the East Valley, but all we got here at Casa Kittling was some very welcome pounding rain. 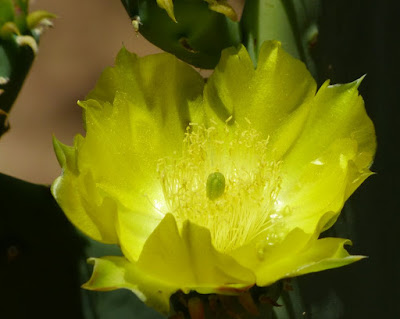 In other news, when my eye doctor dilated my eyes, then shone a light into them, looked closely, and said, "Oh yes, they're ripe," I was not thrilled. What's ripe? My cataracts and I've been referred to a specialist who will evaluate them Tuesday, and then I'll undoubtedly be scheduled for surgery.

Surprisingly, this has opened up a huge can of emotional worms for me. When my doctor explained the procedure to me, my logical brain was fully functioning, and I (literally) didn't bat an eye. I had to take my grandfather in for cataract surgery, and it was really No. Big. Deal. And this was way back in the 1990s. I really do know the score.

But when I got home, my irrational brain reared its ugly head. The whole idea of having someone poking around in my EYES-- my most cherished body parts!-- makes me shudder. Moreover, I've had a "thing" about doctors since I was five-years-old. Don't ask me how (because no one's ever been able to figure it out), but I got the ring finger of my left hand shut and locked in a car door. I was taken to the local doctor, who bandaged me up and gave me back to Mom. Then-- even though she questioned him repeatedly-- the doctor would not change the bandage. (Things have changed since 1960.) My finger began to rot. Okay, technically gangrene set in. I had to be taken to the big city doctors, be admitted to the hospital, and take my word for it, the cleanup was not fun or pretty. So...I've had trust issues with doctors ever since.

But you know what? I also like to see properly. So I'll deal with this like I've dealt with every other time I've had to have doctors poke around my anatomy. Inside, I may be screaming, but it's got to be done. I want to see clearly. My books and my camera will thank me for it because I certainly don't intend to give them up!

Time to mosey out to the corral. Those links are telling me I've shot off my mouth enough and it's their turn. Head 'em up! Moooooooooooove 'em out!