Scene of the Crime with Patricia Finney! 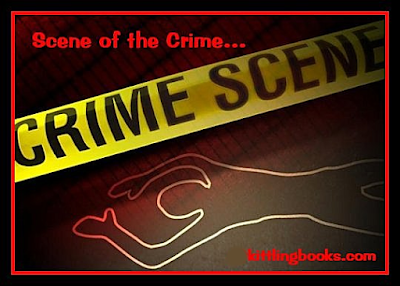 Back at the beginning of the last Ice Age when I began to focus my reading on crime fiction, several online buddies kept recommending the Sir Robert Carey historical series by P.F. Chisholm. The series rapidly became near and dear to my heart. One of my favorite scenes in any book occurs in this series when the womenfolk tire of all the men's shenanigans and lay down the law. Just mentioning that scene makes me smile. You can imagine that when I learned that P.F. Chisholm (hereafter referred to as Patricia Finney) was to appear at my favorite bookstore, The Poisoned Pen, that I made sure I was in the front row.


When it was my turn in the signing line, I had to ask her if she did email interviews. You can tell that she said yes. Let me share some of her social media links with you so you can learn even more about this talented writer and get in touch with her if you like.


At least give her blog a try-- you'll love her sense of humor! Now-- on to the fun part! 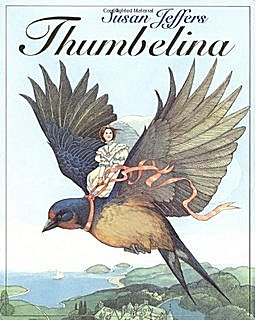 A very pretty fairy story about Thumbelina. I also loved The Snow Queen story. Probably the first books I read for myself were the Narnia series and (cough) an awful lot of Enid Blyton.

I'm starting to ride horses again after a 20 year gap. I also love martial arts and just hanging around in coffee shops (I'm in one now!)

Hampstead Garden Suburb is possibly the most boring place in London. Look at St. Jude's Church in Central Square for some late 19th century religious paintings and... er... That's it.

I have no idea – maybe my actress sister to keep it in the family. Also she's much better looking and slimmer than me. Maybe Roseanne for my fat times?

I love Ian Rankin's books, otherwise I'd have to say DEATH from Terry Pratchett's Discworld series. 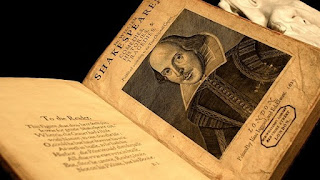 Obviously a signed First Folio by Shakespeare. Why do you think? 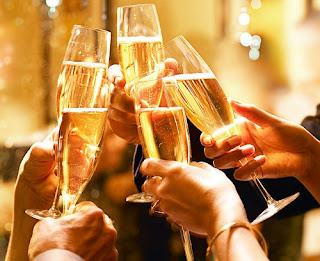 I remember it very clearly. I was 17, coming back from school on a hot day and we were having the central heating redone. My mother was sitting there in a horrible mess of pipes and dustsheets and smiling. I wondered why she was smiling and then she said, “I just heard from your agent. Collins are publishing your book!” Later my father arrived with champagne and to be honest I don't remember much else, except that I walked on air for at least a week. The book came out when I was 18.


I don't really have one. Going to Hungary to write a book about my grandparents and my mother during WWII which I'm doing at the moment.

In England, Waterstone's in Truro, a lovely friendly bookshop that either has what I want or busts a gut to get it for me. I've even worked there as a Christmas temp which was one of the best day jobs I've ever had.

An extremely reliable source tells you that a thinly disguised you is a character in a book that's currently high up on the New York Times Bestseller List. What kind of character do you think you are?

A mildly crazy warrior Queen in a post-apocalyptic Cornwall or a mysterious wandering martial arts expert who saves the planet and gets the boy.

Thank you so much for spending this time with us, Patricia. It was a pleasure to be able to get to know you a little better.