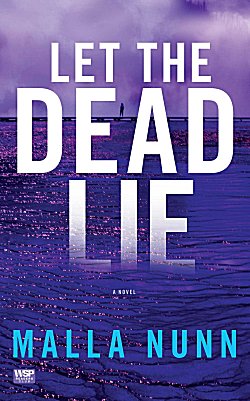 In an attempt to document police corruption, Emmanuel Cooper is now working undercover on the docks of Durban, South Africa. One night he finds the body of a white slum kid who was well known for running all sorts of errands on the docks.

Cooper becomes the prime suspect in the child's murder as well as two subsequent deaths. His boss manages to get him out of jail, but only with the proviso of an extremely tight deadline for solving the murders.

Nunn once again gives us a very revealing glimpse into South African life under the ruling National Party's segregation laws. I thought the first book in the series, A Beautiful Place to Die, was excellent. Unfortunately this second book was a struggle to read due to the inclusion of too much from the previous book and an absolutely glacial pace. To say I was disappointed would be an understatement; however, because of that first book, I will continue with the series.