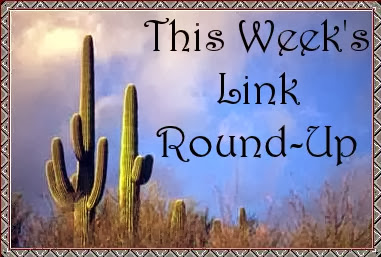 It seems as though Phoenix made the transition from summer to fall in the blink of an eye, due to a storm front that blew through. From triple-digit temperatures (41°C) to ones in the 70s (24°C) is quite a change, and I have to admit that I enjoy not having the air conditioner running.

Speaking of expensive things, Casa Kittling has insisted that a bit of money be thrown its way. Our evaporative cooler has been showing signs of wear, tear, and rust, so Denis ordered a new stainless steel "wet section" that should last for years. There went over $600. Then the pump to the hard-working pool filter  bit the dust. Denis chose a variable speed pump that will save us between $20 and $30 per month. Kiss more than $900 good-bye. That new pump is so quiet, though! I couldn't believe how quiet it was at full speed, but I went outside last night when it was running on low speed, and I couldn't hear it at all. This is going to take some getting used to!