Two Reviews for the Price of One: Crichton and Camilleri 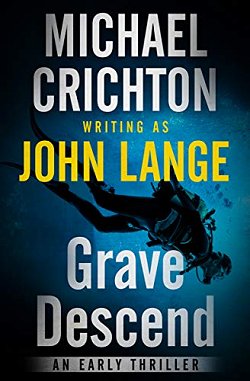 First Line: Starting in the early dawn light, he had driven up into the mountains, leaving the flat sprawl of Kingston behind him.

James McGregor is hired to dive down to the wreck of the Grave Descend, a yacht sunk off the coast of Jamaica in an area infested by sharks. McGregor knows from the beginning that something isn't right about the entire setup, so he dives in with his eyes wide open. 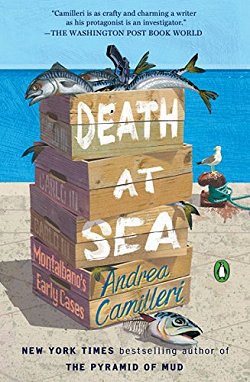 A collection of nine short stories from the inimitable Andrea Camilleri which covers some of the early cases of beloved Inspector Salvo Montalbano.


Why did I combine these two book reviews? (1) Because I'm trying to get ready to go on holiday, and I'm running out of time, and (2) because I had the same reaction to each. Simple, eh?

Both books are by marvelous writers who really know how to tell a tale. Grave Descend was written under a pseudonym while Crichton was in medical school. (He must not have needed any sleep.) Both books are fast-paced and pull the reader in, but... (You knew there was a but) ...there really wasn't much substance to either. However, that did not bother me. Both books are very pleasant ways to spend an afternoon in settings and with characters you enjoy. I consider both to be time well spent.