Scene of the Crime with Author S.D. Sykes! I know many of you are just like me: you love stories that transport you to another time. Stories that are such rich tapestries of life that when you stop reading, you have to blink a few times to bring yourself back into the real world.

That's how I felt when I read S.D. Sykes' Plague Land, an historical mystery set in southern England after the Black Death has decimated the land. Oswald de Lacy is a boy destined for a life in the Church, but the Plague has stripped his family of his father and brothers, so now he must return to be Lord of Somershill Manor. We learn at the same time as Oswald how the world everyone took for granted has changed.  I could wax poetic about the book for several more paragraphs, but (to your relief) I won't.

As always, I'm including links to this talented writer so that you can learn more about her and connect with her if you like:

Now let's get to the fun part: the interview! 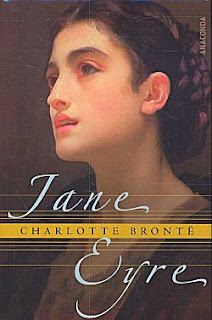 When I was about nine, I found a very old and very dusty copy of Jane Eyre in a bookcase. I remember being gripped immediately, but the part of the novel that truly grasped me by the throat and mercilessly shook me, was the scene when Jane discovers that Rochester has hidden his wild and demented wife in the attic. As a nine year old, I had absolutely no expectation that this was coming – and that frisson of both terror and excitement has always stayed with me.

I’m an avid gardener, growing flowers and more recently vegetables. I love the satisfaction of planting a seed and then watching it grow into a mature plant. Gardening is a pastime that I recommend to everybody. It gets you outside. It’s fun and relaxing, and it gives such a sense of achievement. I’m also mad about dogs. I have two rescue dogs, and they are the most wonderful companions. I love taking them for long walks in the local woods, where I can watch them running between the trees and then jumping into the streams. It’s a great antidote to sitting at a desk all day.

Although I live in a small village in Kent, I spend a lot of time in central London – so I can call it my adopted home town. If you were to visit London, I would recommend a trip from the very old to the very new of the city, all within the space of a short walk. Start with a visit to one of the oldest pubs in London. There are very few timber-framed buildings left in the city, but the George Inn retains its original open gallery, which dates from the 17th century. The warped walls and sloping floors of the pub give a real atmosphere of historic London, so that it’s possible to imagine that Dickens himself might wander in. In fact, this very inn is mentioned in Dickens’ novel Little Dorrit. After a quick drink, I would then recommend you walk around the corner to visit the newest building to dominate the London skyline, The Shard.  Speed up to the 72nd floor in the state-of-the-art lift and see an entirely different type of gallery – a viewing gallery that allows a 360° view of the city below. It’s breathtaking. 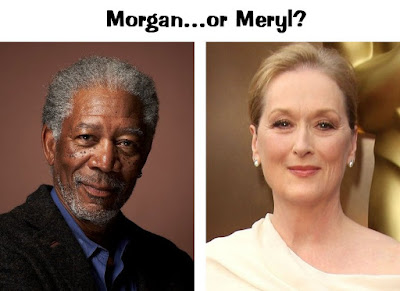 My daughter (who is red-haired and 22) was recently asked this question at a job  interview. She panicked and said Morgan Freeman! When questioned further about her choice, she thought quickly and said that she’d chosen him because he was a great actor. So, if Morgan Freeman can play my daughter, I’m certain he could play me... but if he was busy, maybe Meryl Streep could fill in?

I am a very big fan of the C J Sansom books. Set in the Tudor age, they follow the detective Matthew Shardlake. I love his insight, tenacity and humanity, but I’m also intrigued by his flaws – particularly his occasional bouts of melancholia and low self-esteem. He approaches each mystery with logic and reasoning, but often it is his emotional intelligence that solves the case.

I’m a lover of the gothic. And there is no better gothic novel, in my opinion, than Wuthering Heights by Emily Bronte. Such writing, and such a darkly imaginative novel. There are few love stories in English literature that can match the fervent intensity of Cathy and Heathcliff’s relationship. It is a haunting book, and I would love to be in possession of a signed first edition!

I opened a bottle of champagne with my husband, before going straight into a panic about meeting my deadlines! In terms of seeing my book for the first time on a shelf – I found it a rather odd experience. I’m very proud of my achievement, of course – but somehow the book then felt apart from me – rather like a child that I’ve loved and nurtured, but which must now go out and find its own way in the world.

I’m rather embarrassed to admit this, but I don’t have a bucket list. So, put on the spot, I’m going to say that I would love to see the northern lights… but that could change, if you asked me tomorrow. 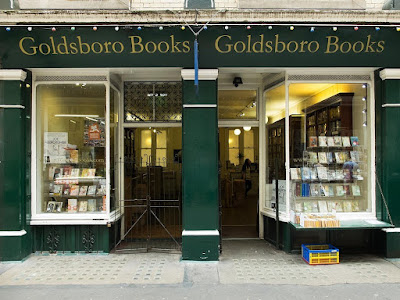 It would be Goldsboro Books in Cecil Place, London. They have the most wonderful (and very well priced) selection of signed first editions. If you’re in London, and you love books – this is the place to go.


An extremely reliable source tells you that a thinly disguised you is a character in a book that's currently high up on the Times Bestseller List. What kind of character do you think you are?

I hope I would be written as a kind, thoughtful and brave character – somebody who’s willing to take a risk and who will stand up for what they believe in. Though inevitably (if this novel is well written) my flaws would soon work their way through. I can sometimes be a little anti-social and short-tempered, even brusque (though I am quick to apologise, if I’ve been in the wrong.) I can be selfish and dogged – but then it’s difficult to become a published author without an element of being single-minded. Like most people I guess, I’m mostly good, but just a little bit bad.


Thank you so much for spending this time with us, Sarah. It was a pleasure to be able to get to know you a little better!

My husband and I will be in Scotland and in London in a few months. I wish I could see the northern lights while we're in Scotland, and while we're in London, I know we'll be seeing The Shard. Of course, since you're not the first author I've interviewed who's mentioned Goldsboro Books, we may have to stop there as well!