The "Are You an Author?" Weekly Link Round-Up 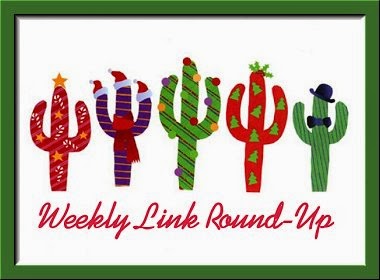 Last Friday I set out for The Poisoned Pen to attend their 25th birthday party. There was lots of food, plenty to drink, and a steady stream of authors (like Craig Johnson, Jenn McKinlay, Donis Casey, Diana Gabaldon, Dana Stabenow and many, many more) who were all more than willing to chat with all us readers who showed up.

Author James Sallis and his band arrived early to set up their equipment, and although some of the older celebrants voiced unease at the possible type of music that would be played-- as well as its volume, I remained optimistic as I watched guitars, banjos, mandolins, violins, cellos, and other instruments being lovingly unpacked and set up. 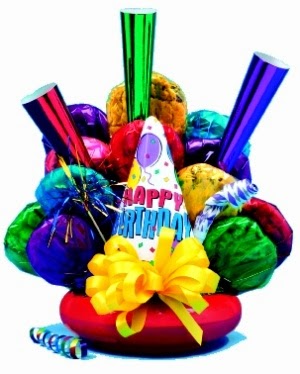 I recognized and chatted with many fellow readers who showed up to celebrate, and I met many new faces, too. One of the things on many folks' agendas seemed to be picking everyone's brains for new authors to read. (Excellent idea since there were so many of us there!) For a little while I felt as though I'd posted a "Book Recommendations Here" sign above my head, and at one point I had a little group around me writing my suggestions down in notebooks. I noticed a second group standing outside the one that was currently picking my brain, but all I could do was smile. One person took advantage of an opening between bodies and a lull in the questions, and she stepped up to ask me, "Are you an author?"  "Oh no, I'm just a reader!" I said. That seemed to confuse everyone in that second group when she went back to make her report.

All the people attending this party made it a roaring success. It's what happens when book lovers get together. For twenty-five years, Barbara Peters and the staff of The Poisoned Pen have given our community so much. I'm looking forward to the future with great anticipation.

And while I'm doing that (and smiling about many things that I didn't tell you about the party), I'd better share all these links. Head 'em up! Move 'em out!