The Frequent Flyer Miles of an Armchair Traveler 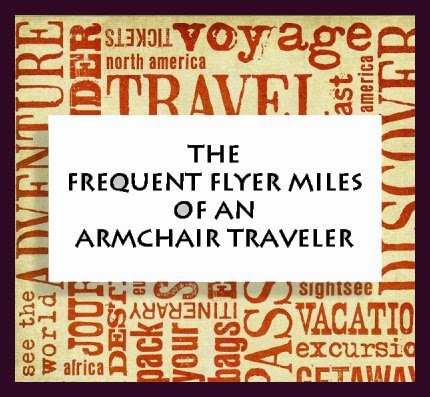 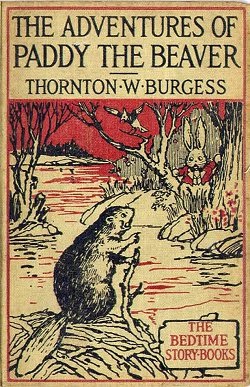 I can't remember a time when I didn't want to see what was over the next hill. In an earlier post I said that the first books I fell in love with were all about the furred and feathered. When I read Thornton Burgess, I "traveled" out to the fields, the meadows, the woods, and the streams to find out where the animals lived. I think that was my first foray into the unknown, and it wasn't long until I was old enough to hop on my bike and pedal out into the country to see if I could find the places Burgess had told me to look for. I know-- that's not reading "far afield," but keep in mind that I wasn't even ten years old.

I immediately segued into Laura Ingalls Wilder's Little House books when I'd finished reading Burgess, and that's when I really began to roam in my reading. I was in that covered wagon with the Ingalls; I saw Indians; I lived in a soddy; and I survived the long winter. Those Little House books along with the Childhood of Famous Americans series I was reading certainly opened my eyes to all the different sections of America-- and that people had different customs and lived in different types of homes in various parts of the country. I liked that.  Even from the beginning I didn't want to live in a world where everyone was alike. 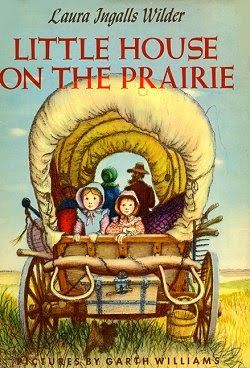 Right around the age of ten, my grandmother and mother began to work in earnest on our family history, and that really fanned the flames of my desire to know more about the world around me. To know when my ancestors first came to this country (1626), to know that a few of them followed Daniel Boone, to know that one headed out to the gold mines of Arizona to find his fortune-- all that and much more made me want to know more about the places they lived, the people they knew, and most of all I wanted to know why. (Don't I always?) Why didn't they stay put? Was there something wrong with where they were living that made them want to move?

As my two intrepid detectives discovered more nuggets of family history, I soon found myself looking for books about England and Scotland and France-- especially during the time periods my ancestors lived there. I fell in love with the idea of a place called the Isle of Skye. I wanted to go to Northumberland to see Alnwick Castle. I wondered if a house known as Bolling Hall still existed. I began planning the trips I would make when I was grown up. As I read about all these places and looked them up on maps, I was also gathering other interests to read about, like the plague. I've been a plague groupie for decades, and not because I'm a morbid soul. In reading about the plague, I found many wonderful books that told me so  much about how people lived, what food they ate, what clothes they wore, how they spoke and the traditions they had. Let's face it-- that's the primary reason why I was reading: I needed to know as much as I could about the ancestors who'd had a hand in making me the person I am.

Yes, part of my desire to read about the world around me is due in part to my nature, but part of it is also due to my mother who had her own desire to check out the far side of that hill over there. We went on cross country trips to the deep South and all the way west to the Pacific Ocean. We moved to Utah and began spending weekends looking for old ghost towns. It wasn't until we'd moved to Arizona and I was helping her with some of her genealogical research that it dawned on me that she and I had followed a long-established family pattern.

Looking back over the centuries, someone in our family had gotten itchy feet and moved far away from family and friends every one hundred years or so. Family who'd lived in Bolling Hall in the early sixteenth century moved from Yorkshire to London. In the early seventeenth century they made the move to Virginia. One hundred years later, moves were made to Tennessee and Kentucky. The next century saw them settling in Illinois. An endless progression all the way through to the twentieth century when my mother and I moved to Arizona. 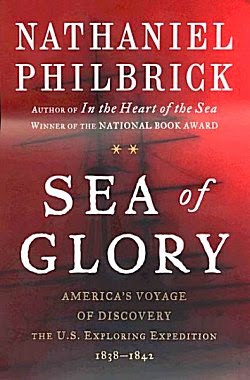 So my choice to read about the world is indeed a matter of nature, nurture, and lack of funds, but it's also a matter of a desire to know. Before I made my headlong dive into crime fiction, I was reading historical fiction and history-- South America, Russia, India, Japan, Australia, Italy.... A particular favorite for many years has been maritime history, and Nathaniel Philbrick's superb Sea of Glory took me on a voyage around the world with many stops in exotic locales filled with fascinating people and customs.

When I did finally begin reading crime fiction with a vengeance, I glutted myself on Michael Connelly, Nevada Barr, Patricia Cornwell, and many more American authors, but I wanted more. That's when I turned to one of my favorite crime fiction resources, Stop, You're Killing Me!, and used it for more than just reading my series books in order. I looked at all those links on the left side of the page, and I spotted "Location Index."  Hmmm... I clicked on it and discovered choices like Africa, Asia, Australia, Europe, South America, etc. When I clicked on those, I was given huge lists of mysteries set in countries all over the world. I was in heaven!

I have a favorite tote bag that is emblazoned with the motto "Crime Has No Time Zone"-- and it doesn't. If I want to solve a mystery and learn about the politics and customs of... Brazil... I can do that. If I want to know more about the people of Thailand, I can do that, too. If I'm feeling a bit peckish, all I have to do is open a book, find myself in France, and begin immersing myself in food, wine, language, culture... and murder. Crime fiction is one of the best ways to learn that I know. My brain is stimulated by intriguing investigations that vary slightly from country to country depending upon the country's laws. I learn a bit about the history of the places I visit as well as the languages, customs, favored modes of transportation, cuisine. Reading crime fiction has actually helped connect me more firmly to the world around me-- the more I read, the more I see how much people of all nations are basically alike.

What about you? Do you prefer to read closer to home, or do you like to see what's on the other side of the hill? There's a lot to be said for both preferences, isn't there, and neither one is "wrong" by any stretch of the imagination!