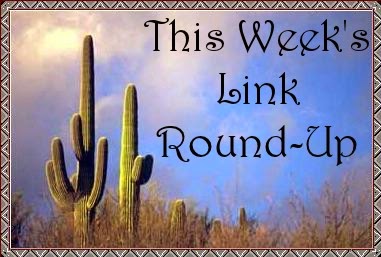 There's something about the sun revving slowly back to its summer glory that sets me up to do a bit of cleaning, and-- in between author events at The Poisoned Pen-- that's exactly what I've been doing. I've even spent an hour ironing newly washed curtains, tablecloths and other "soft furnishings" which has convinced those who know me that I'm not quite right in the head. (Normally I avoid irons like they've been imbued with the Black Plague.)

There's also been a run on apples, seed and nectar at our feeders, which is a sure sign of many hungry baby birds in the immediate vicinity. I can even hear them cheeping when I go outside to give their parents a helping hand. Denis has also been hit with the bug, going up on the roof to put new stainless steel parts on our evaporative cooler. It's ready to go when the temperatures rise, but right now, open windows and an occasional ceiling fan work wonders, so the solar panels are generating lots of electricity that's being sold back to the power company.

With all this busy-ness, I'm sometimes hit with the "Now, why did I walk into this room?" Syndrome, which is annoying. Now...what is the focus of this post? Oh yeah-- Links! Coming right up!


Whew! This was a MegaLinks Week, wasn't it? I hope I managed to find a few that piqued your interest. Don't forget to stop by next week when I'll have a freshly selected batch of links for your surfing pleasure. Have a wonderful weekend!