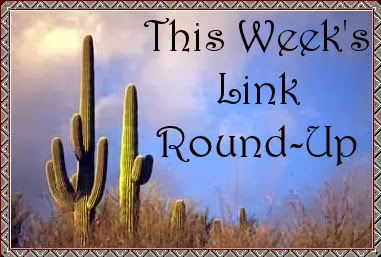 If there were anything like Frequent Driver Miles, I would've gotten them this week since The Poisoned Pen Bookstore saw me three days out of four. I have a few days "rest" which is a very good thing. I've chopped up all the meat and veggies for chicken stew with gnocchi, I have a ton of things to get ready for the mail-- and those piles of Christmas decorations are shouting at me every time I walk past.

Last night's author event at The Poisoned Pen was very special indeed. Host Barbara Peters served wine, a selection of cheeses, wasabi peas, and cookies, so we were all in a party mood when Diane Setterfield, author of The Thirteenth Tale, came out to speak with us before the event officially began. Since I'll be writing a recap, all I'm going to say is that this woman held us in the palm of her hand for over 90 minutes, and we gladly would've stayed much longer.  Now on to those links!