Here's the Winner of the R.E.A.D. Giveaway! 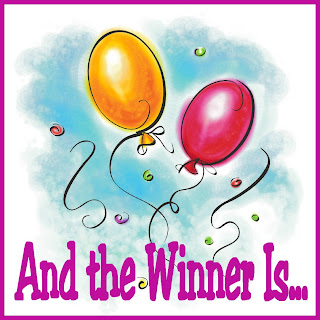 Time is up on the R.E.A.D. giveaway, and the winner of her choice of a book from Mary Jane Maffini's Charlotte Adams mystery series is Shelleyrae of Australia! Her copy of The Busy Woman's Guide to Murder is on its way down under, courtesy of the fine folks at The Book Depository.

As you know, there's also a second order of business. Not only did one person win a book, but a donation was to be made to the R.E.A.D. Program itself. I'd originally said that I would donate according to how many comments were left on the giveaway post, but I think there may have been a bit of confusion. So... I tallied up the number of people who entered the giveaway instead. Although not as big as I'd hoped, a donation of $25 has been made in honor of all of your entries.

Thank you so much!

If any of you would like to make your own donation to R.E.A.D., follow the link above, and you'll see "Donate" in the lefthand column of the page.
by Cathy at Friday, November 25, 2011