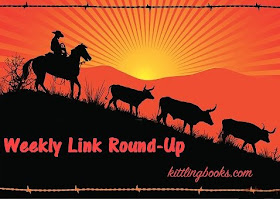 It's been a while since Denis and I have gone out of town for a few days. Santa Fe in 2017, to be exact. It's also been a while since we spent any time down in the Bisbee area. January of 2017, actually. We prefer renting a house and making that our base of operations, and-- let me tell you-- I've been on the lookout for one, and I finally found it! 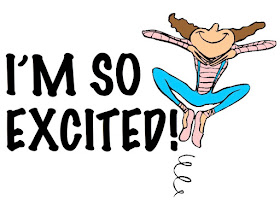 It's a cabin in Ramsey Canyon AKA the Hummingbird Capital of the United States. Ah, you're already figuring out why I'm so excited! It's close enough to Bisbee that Denis can spend a day or two with his buddy shooting skeet, but both of us don't intend to do much except enjoy the cabin and surrounding area.

You see, it's in a forested area by the side of a creek. It's got a great porch as well as creekside spots for reading and watching wildlife. Besides several species of hummingbirds, dozens of other kinds of birds live in the canyon (like wild turkeys), and javelina, ringtails, coatimundi, and deer are all frequent visitors at the cabin. See why I'm eyeing that porch? And... since I've practically worn out my current camera, I've gotten a new one to take with me. Books and a camera are often the two best things to guarantee a great holiday for me, and the two of us are certainly looking forward to this!

Maybe I should take my new camera out to the link corral? Head 'em up! Moooove 'em out!